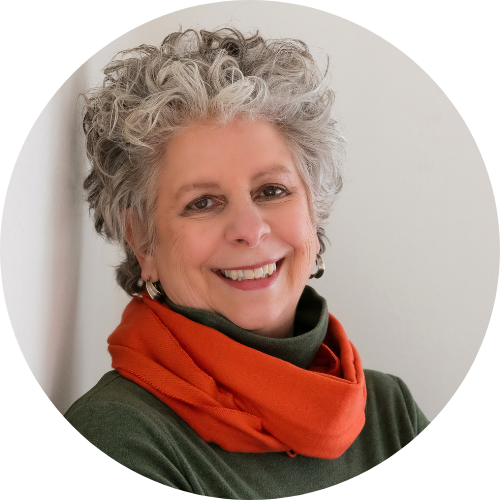 Patricia Kyritsi Howell, RH (AHG), is a clinical herbalist, teacher, and author of Medicinal Plants of the Southern Appalachians, one of the foremost resources on the topic of regional native plant medicines. She is the founder and director of the BotanoLogos School of Herbal Studies and serves as Herbalist in Residence at the Foxfire Museum and Heritage Center in Rabun County, Georgia.

Patricia has been a Registered Herbalist member of the American Herbalists Guild since 1997 and currently serves as AHG Admissions Coordinator and co-chair of the AHG Symposium Committee. ​She is the co-owner of Wild Crete Travel LLC, a small tour company specializing in unique custom travel experiences to the Greek island of Crete.

Patricia’s curiosity and passion for herbs started after she read Little House on the Prairie. She quickly realized that the same herbs used in the stories grew all around her home in northern Illinois.

As a teenager, she came across a copy of Return to Eden by Jethro Kloss and started harvesting wild herbs and making teas and tinctures. Her early clinical training was limited to the few times her younger sisters were willing to drink the (extremely bitter) teas she brewed.

She attended the Evergreen State College in Olympia, Washington, where she studied media arts, emphasizing film and television production. She ran a lucrative business from her dorm room, making and selling a menstrual cramp formula she brewed by the gallon.

After graduating, she moved to San Francisco, where she worked as a sound engineer for Ella Fitzgerald, Peggy Lee, Tony Bennett, Jackson Browne, Bonny Raitt, Richie Havens, and others.

In 1989 Patricia enrolled in the California School of Herbal Studies, studying with David Hoffmann, Amanda McQuade Crawford, Tim Blakely, Mindy Green, and James Green. After completing the CSHS program and additional clinical training, she moved back to Illinois, where she and Althea Northage Orr, an acupuncturist and herbalist, started the first herbal training program in Chicago, the Healing with Herbs Institute.

She also opened her herbal practice using an approach to herbalism that combined her training in traditional Western herbalism, the energetic principles of Traditional Chinese Medicine, and a solid commitment to the sustainable use of local plants.

In 1994 Patricia founded the BotanoLogos School of Herbal Studies in Atlanta. Several years later, Patricia and BotanoLogos relocated to the mountains of northeast Georgia. She also opened an office in downtown Clayton where she practiced until 2019.

Inspired by her Greek heritage and her father and grandfather, who were chefs, she is a passionate home cook. Since 1999, she has taken small groups on culinary tours to the Greek island of Crete to learn about, and savor, the traditional cuisine with its emphasis on wild herbs.

Her self-published book, Medicinal Plants of the Southern Appalachians, in 2006. is now considered an essential reference on the uses of regional herbs.

Patricia is a Registered Herbalist with the American Herbalists Guild, and serves as the AHG Admissions Coordinator, and co-chairs of their annual Symposium. She lives in Rabun County, Georgia, surrounded by many herbal allies.

Learn from Patricia at the Florida Herbal Conference: 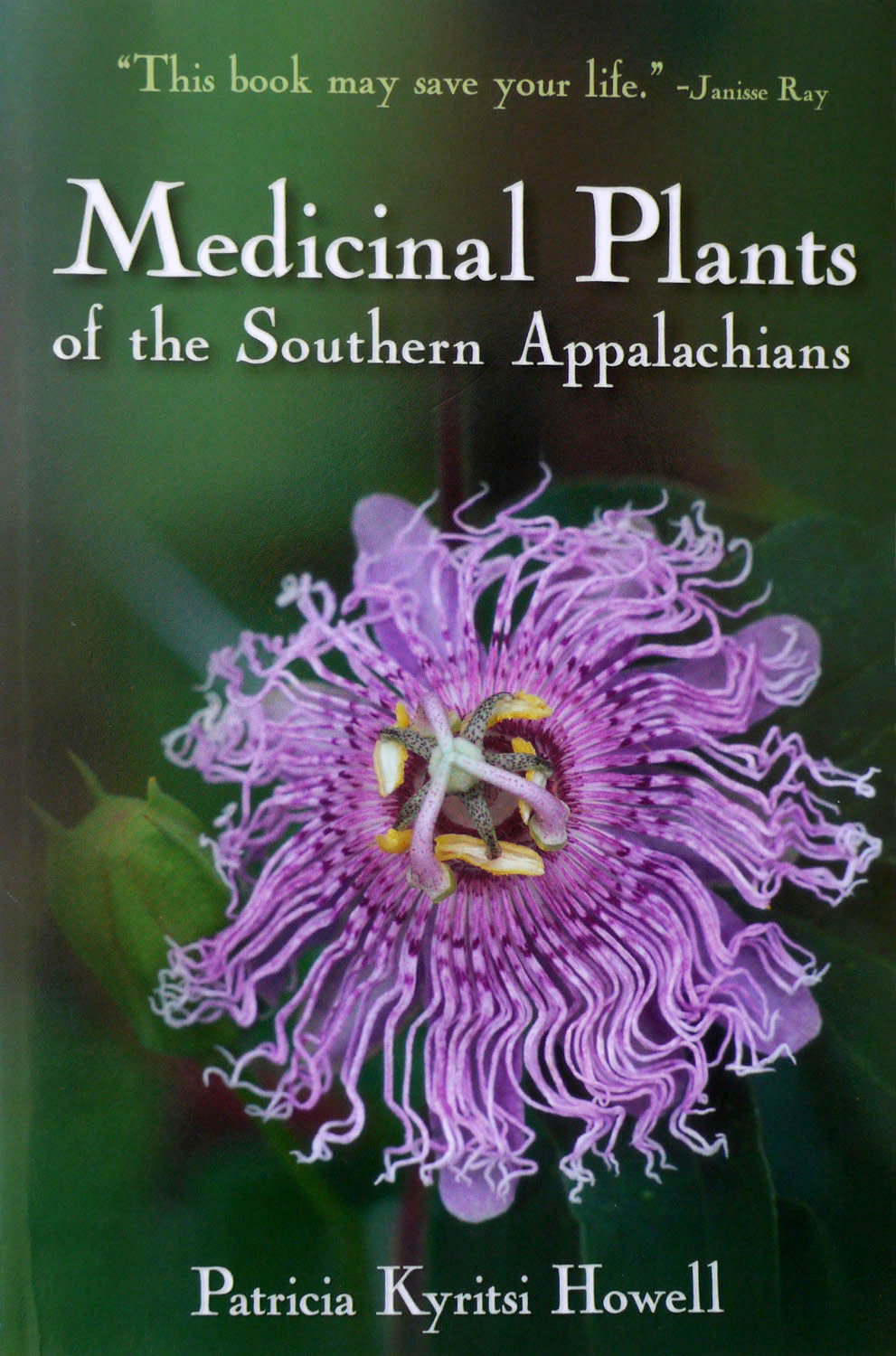 We're excited to see you!

Help share the event and spread the seeds of plant healing!